Acclaimed paranormal podcaster Shannon LeGro and renowned cryptozoologist Ken Gerhard provide background research and insight in this episode, which follows the We Want to Believe team on an expedition to a remote lake. Guided by an avid outdoorsman who’s experienced wood knocks at the location year after year, Jason, Shawn and Marcus hope to capture evidence of Bigfoot communication on film. Along the way they must contend with dense forest, leaky boats, and a potential encounter with the creature itself!

Writer/director statement: I’ve enjoyed every investigation We Want to Believe has been on, but I don’t think any of them has been this much fun to film. A long, slow drive up a mountain to the middle of nowhere, a tough trek through mud and bugs to a remote lake, and then trying not to drown while boating to the alleged spot where the wood knocks were heard. This was an absolute blast to shoot! And to have Shannon and Ken provide background on the phenomena was icing on the cake.

Check out these pics from the episode: 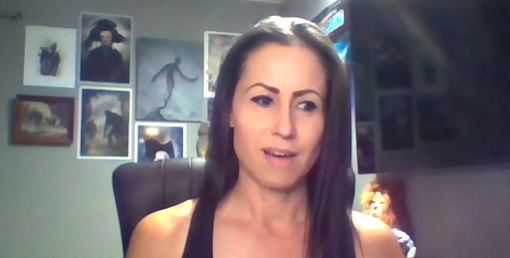 Into the Fray host Shannon LeGro 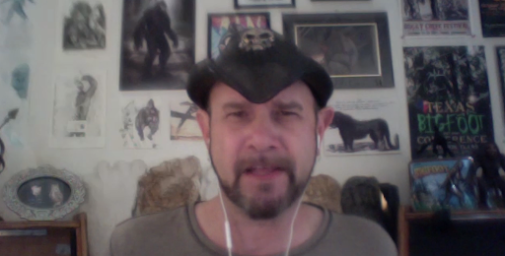 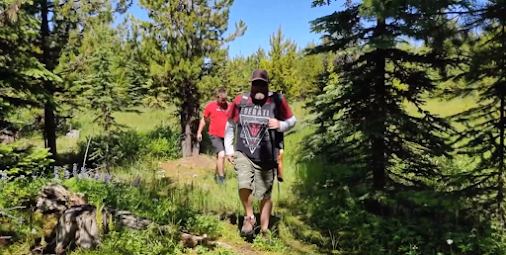 Hiking through the mud and bugs 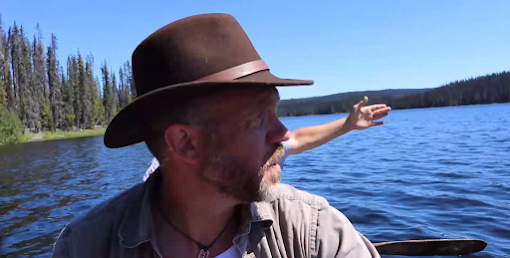 That way to Bigfoot

The Hunt for Bigfoot Part 3 is coming in March!