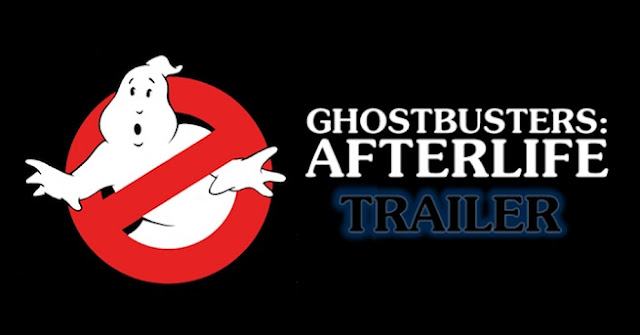 Just hours ago I commented how we now have teasers for trailers. Now I write an article teasing a trailer that's going to tease a movie later this week. Or something like that. I don't know. I just work here...

But a trailer for the new Ghostbusters movie is scheduled to drop some time this week, likely later rather than sooner. Oh, and the movie has a title now, and it's Ghostbusters: Afterlife.

We know very little about the plot, but the new Ghostbusters does deal with a family that moves back home to a small town. While there, they begin to learn more about who they are, and the town's secrets.

So we'll keep an eye out for the trailer, and bring it forth for you when it arrives. I'm not sure how excited I am for another Ghostbusters, but will reserve judgment until viewing the footage.