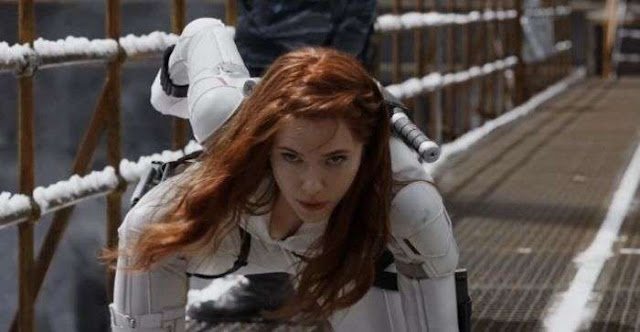 If audiences truly want a strong female lead, they need look no further than Scarlett Johansson's Black Widow. The character has been kicking ass with the best of them in Marvel Comics since the 60s, and she came fully into the public consciousness with Iron Man 2 back in 2010.

Although she met a heroic end in Avengers: Endgame, there's still lots to explore from the character's past, and that's exactly what the upcoming Black Widow movie is going to do. Yes, it's a prequel, and it looks pretty damn awesome.

Check out the trailer now:

I am so sold on this! Some complain the MCU movies have a formula, but it's that formula that is appealing to fans. They're all similar enough to deliver the goods, but different enough to remain engaging. Cinema or not, they work. And I'm looking forward to seeing this one come May 1.

Who wants to bet Black Widow makes more in its first showing than the entire run of the Charlie's Angels reboot? 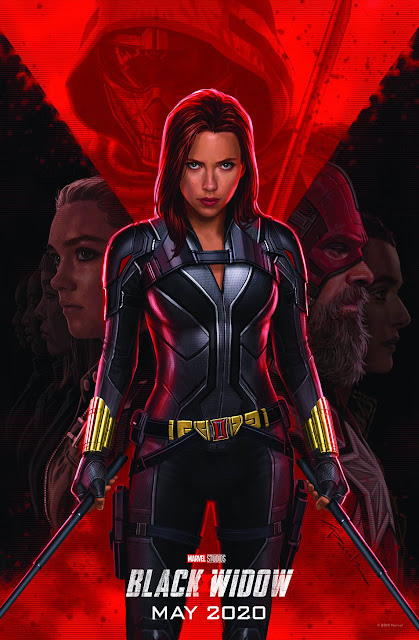