Elizabeth Banks to direct and star in Invisible Woman 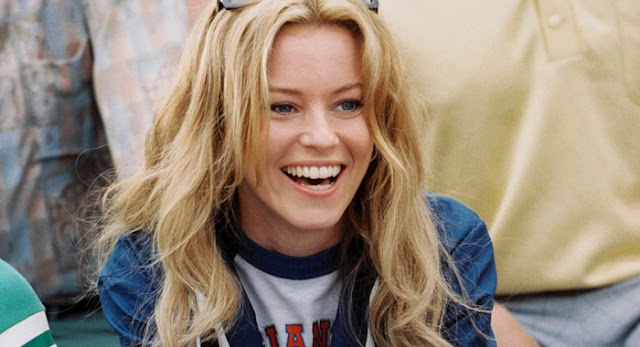 Despite the quick and painful death of the cinematic Dark Universe, Universal Studios is determined to revitalize its classic monsters for modern cinema, and they're bringing Elizabeth Banks in to help.

Yes, she's the one who blamed men for the bomb that is Charlie's Angels. And she's putting the whole men-won't-watch-a-movie-with-a-strong-female-lead thing to the test once again by directing and starring in Invisible Woman.

This is, of course, a new take on the 1940's film of the same name. That movie was about an attractive model, with an ulterior motive, who volunteers to be a guinea pig for a science experiment.

I'd like to point out Leigh Whannell's The Invisible man, which we highlighted right here, looks to feature a strong female lead in the form (not a sexual reference) of Elisabeth Moss.

This new Invisible Woman is penned by Erin Cressida Wilson. No word yet on when we'll see it.

In the meantime, Whannell's The Invisible Man is due out in February. Universal also has Paul Feig's Dark Army, Dexter Fletcher's Renfield and a new spin on Frankenstein in the works.