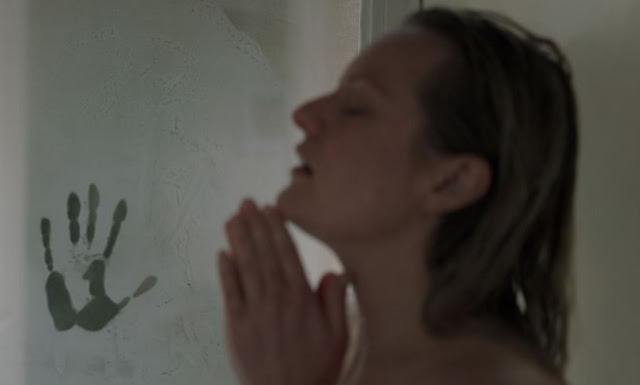 If you're going to update a classic Universal monster, this is the way to do it.

The trailer for Leigh Whannell's The Invisible Man dropped earlier today, and the film is going to be one that hits close to home for many people. It's certainly feels ripped from the headlines, as Elisabeth Moss plays an abused wife who suspects her husband faked his death, and now torments her in a way no one else can see.

To say this plays into the #MeToo movement would be stating the obvious, but it looks like Whannell has crafted a legitimately intense and brutal film filled with visceral and psychological horror. Check it out for yourselves:

I dig how grounded the whole thing looks and feels. Universal attempted to craft a Dark Universe using its classic monsters a couple of years ago, but misfired horribly with The Mummy. Whannell wanted to do something a little more realistic, and it looks like he pulled it off.

The Invisible Man also stars The Haunting of Hill House's Oliver Jackson-Cohen and Storm Reid. It opens Feb. 28, 2020, and we'll be watching it. 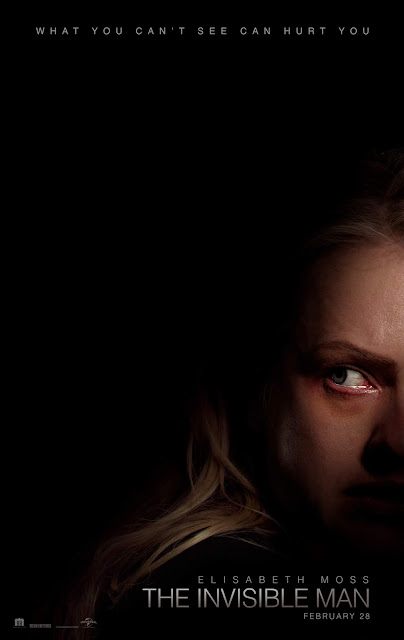