Marshal Hilton takes A Clear Shot at The Basement 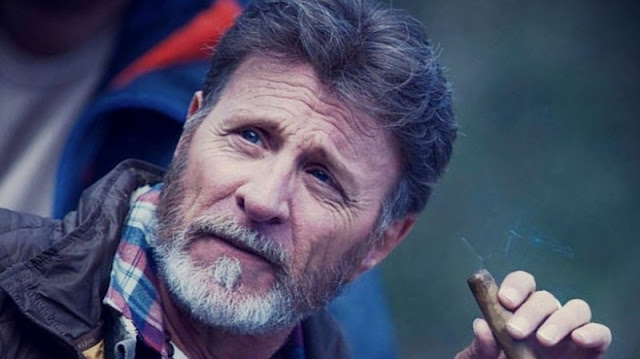 A couple of weeks back Shawn and I reviewed the new action/drama A Clear Shot. You can hear our thoughts here, and read them here.

We'll pause while you do that.

OK! A Clear Shot starred Mario Van Peebles and past Basement guest Marshal Hilton, who discussed his pivotal role in last fall's horror hit Echoes of Fear right here. It was a great conversation with a true professional, and proved popular with fans.

Marshal is coming back to the show to discuss his role in A Clear Shot, working with the great Mario Van Peebles, and his character in another recent release, the Bigfoot flick Primal Rage. He and I also talk machismo and the current political climate when it comes to race and policing.

This is a great conversation with a talented guy, and friend, who's not afraid to say what he thinks. And audiences will hear it NEXT FRIDAY, June 26, only on Radio NL 610 AM Kamloops!