Triple Threat star and director re-team for The Mercenary 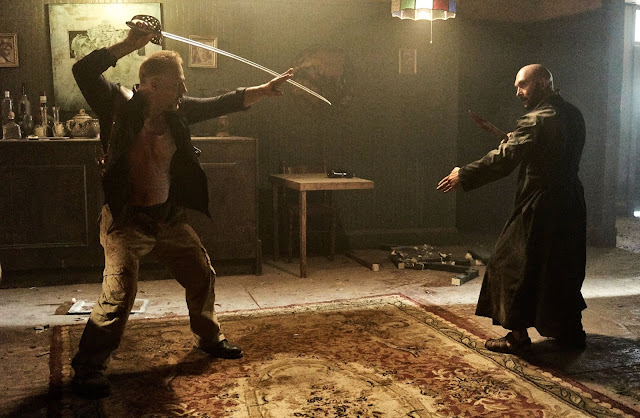 Triple Threat is a great action picture. Probably one of the best of the year. It's an old-school kick 'em up featuring a lot of talented mofos. If you haven't seen it, get on it!

Now director Jesse V. Johnson is at it again, and he's wrangled Triple Threat co-star Dominiquie Vandenberg to help him. The flick is called The Mercenary, and a lot of people get punched in the face... and a lot of stuff blows up. Suffice to say, Shawn is happy.

Yes, this doesn't look like anything we haven't seen before. But it's a tried and true story, and Johnson knows how to handle action. We're on board here in The Basement, and you should be too! 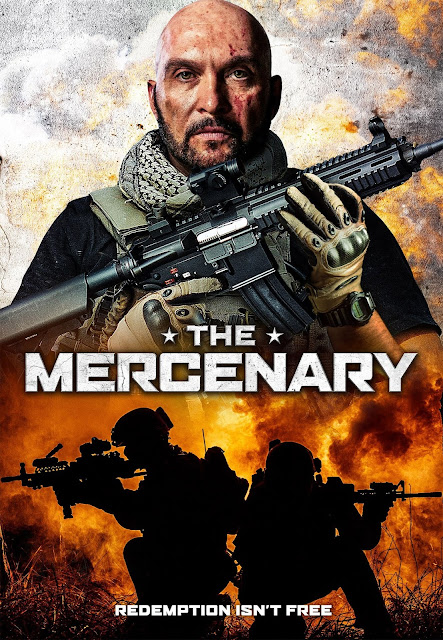