The B. Harrison Smith interview and The Tokoloshe 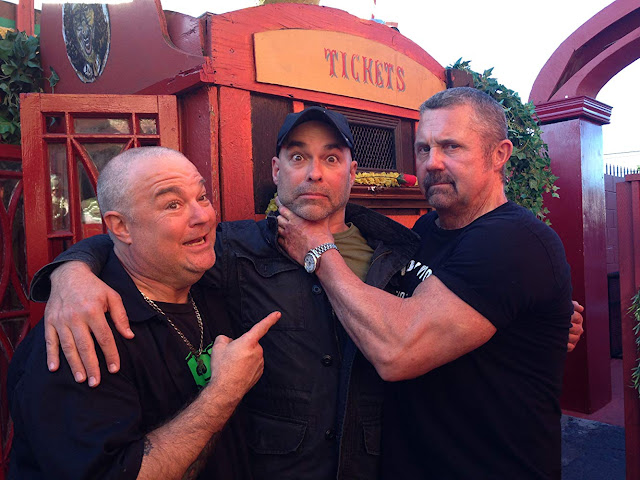 'Twas a great show last night on the mighty Radio NL 610 AM Kamloops, but not everyone got to tune in, and some want to tune in again. Which is where the magic of the Internet comes into play...

Submitted for the approval of Basement Dwellers everywhere, here's the podcast version of the latest broadcast... From The Basement!

And to make it worth your while, Jason and Shawn present the full interview with filmmaker B. Harrison Smith. That's right, you only got about five to six minutes last night. But here are the more than 10 minutes Jason and Harrison talked about his upcoming film The Special, the state of the film industry, and why horror remains such an important genre. It's a gooder, as we say in Canada, eh.

But that's not all, as Jason and Shawn review the upcoming South African horror film The Tokoloshe, which is about a malicious trickster who preys on children. The film hits Dec. 3. Is it worth your time and dollar? Stick with us!

From The Basement returns next Friday, Nov. 29, at 6:05 P.M. on Radio NL 610 AM Kamloops as Jason and Shawn interview martial-arts filmmaker Jennifer N. Linch. Stick with us!