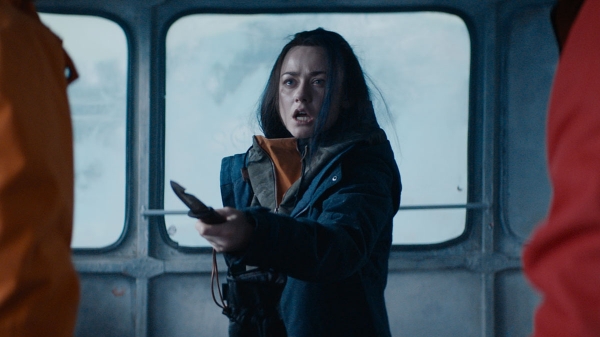 I don't do heights, and I don't do confined spaces, which makes the Russian survival/horror flick Break seem like an appealing one. Why? Facing your fears vicariously etcetera and so forth.

The concept is like Frozen (not the cartoon) taken to new, ummm, heights. A group of friends are headed for an unforgettable New Year's Eve party atop a moment when their funicular stalls mid journey. Realizing help is not coming, the group starts their deadly fight with the cold, heights, and eventually each other.

This looks decent, and could provide some moments of tension and Lord of the Flies-like conflict. And you know, that whole heights/claustrophobia thing.

The trailer for Tigran Sahakyan's film appeared on Arrow in the Head today, so we're assuming this flick, which opened in Russia earlier this year, is headed our way. We'll keep you posted as we learn more. 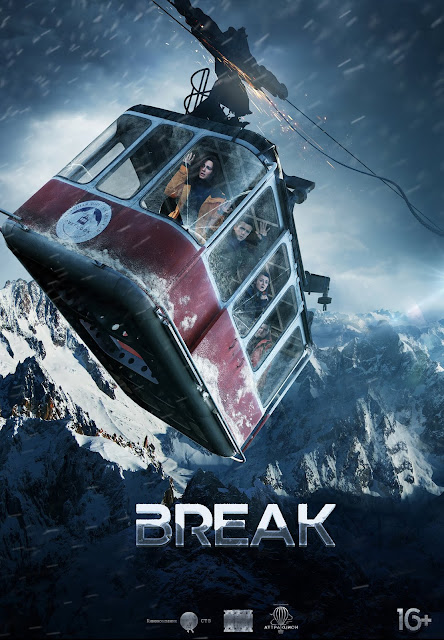