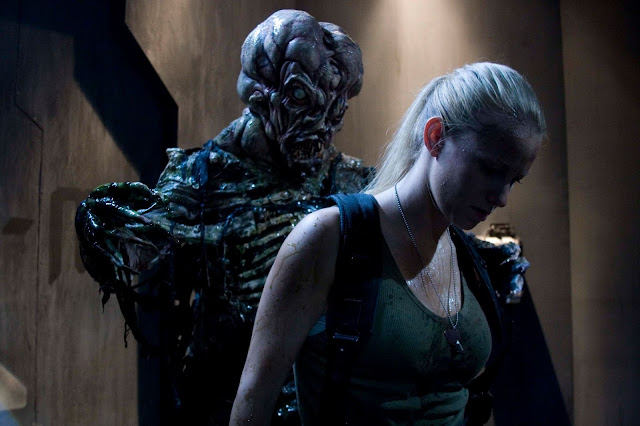 Not gonna lie, I'd never heard of the 2009 sci-fi/horror hybrid Plaguers until a PR firm hit us with an email announcing the cult classic's release on Blu-ray and DVD.

But yes, Brad Sykes' film is on disc for the first time thanks to the folks at Wild Eye Releasing. I'm sure fans are pretty excited.

Check it out... the trailer that is:

When an alien contagion is released aboard a spaceship, transforming its victims into demonic flesh eaters, the crew must destroy the infected or join them.

Looks and sounds like fun. Might have to hits this one up now that it's out on disc and digital 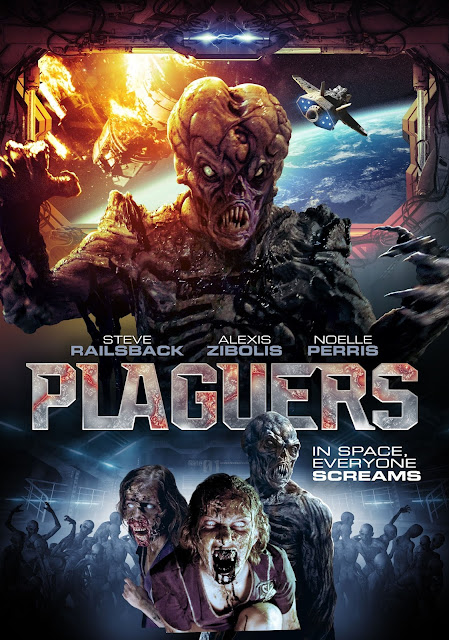