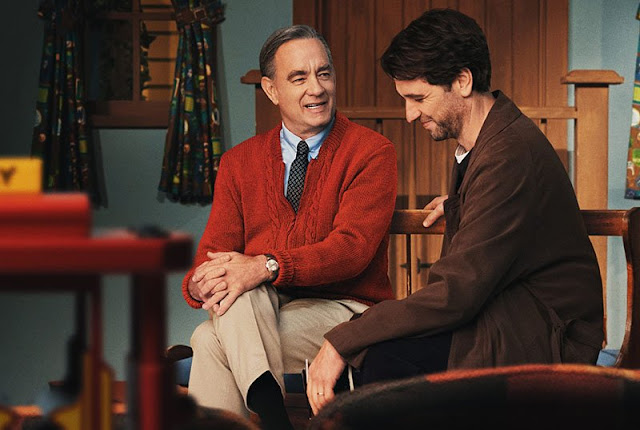 The Holiday Movie Season is upon us, and that means there's a bunch of big movies headed our way between now and the end of the year.

But there's also some flicks floating in under the radar, and that's where Jason and Shawn and From The Basement come in. And they're coming at yah at 6:05 p.m. only on Radio NL 610 AM Kamloops!

What have The Basement Boys got lined up for you this eve? Well, they're interviewing director B. Harrison Smith about his upcoming film The Special. If his name is familiar to long-time fans, it's because Harrison appeared on the show back in 2012 as writer of the horror film 6 Degrees of Hell starring Corey Feldman.

The boys also have a new movie to put on the chopping block, and it's the South African genre picture The Tokoloshe, which is about a mythical creature that preys on children. The film is touted as one of the scariest of 2019. Truth? Stick with us!

And don't you dare touch that dial, as Jason and Shawn bring the weekend rundown of entertainment options, feature a new DVD review from Mike S, and regal you with their knowledge of useless freaking information.

So grab a beverage, sit back, and let the dulcet sounds of From The Basement bring you into the weekend. And you can do so right here!