Things get twisted in Clownado 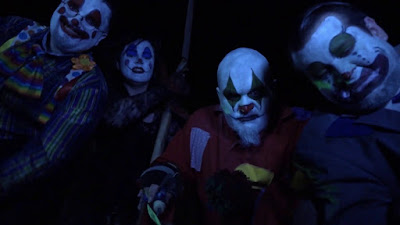 Because sharks and tornados weren't bad enough, someone saw fit to bring clowns into the mix and Clownado was born.

Yup, Clownado... I'll let you chew on that one and grab a beer.

OK. Clownado comes at us via those crazy bastards at Wild Eye Releasing, and is the heart warming story of a group of cursed circus clowns who use a tornado to aid them in their vengeful massacre. I don't know what else I can really say about this, other than check out the trailer.

No word yet on a release date, other than we can expect Clownado to touch down some time this summer. And yes, we'll keep yah posted on this one, because it's what we do. 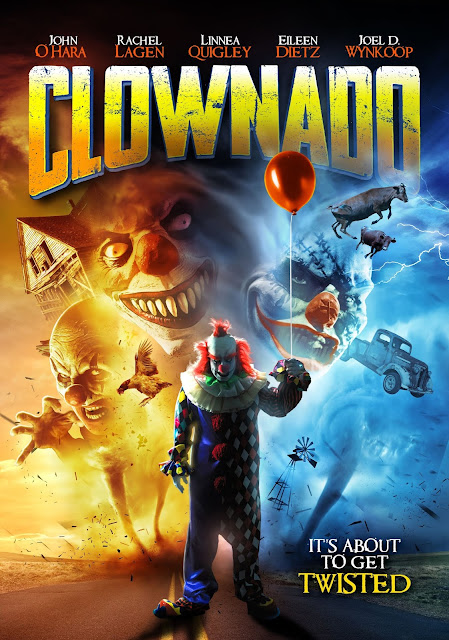