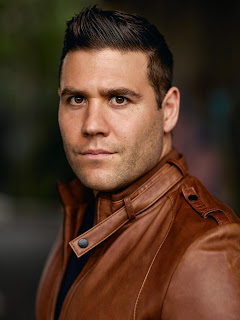 There just aren't enough good fight movies out there.

I mean, there's lots of good movies with fighting in them, but when it comes to the subject of fight movies a la Rocky and Creed there's pretty much just the Rocky and Creed movies... off the top of my head at least, which says something.

So we in The Basement are stoked to learn that rising action star Marc Natoli has signed on for James Thoo's fight script Hurt, which will be directed by long-time bro John Fallon. The film is in the early stages of development.

Little is known about the script, other than the official word from Fallon's Bruise Productions is it's an authentic, passionate and poignant fight story. Sounds pretty good to us!

We'll bring you more on this project as it moves through development.