Lead investigator Peter Renn returns as We Want to Believe’s investigation into local Bigfoot lore comes to a close. This time, the team ventures into the deep woods with Indigenous artist and storyteller Chris Bose for an overnight attempt to make contact with the legend using wood knocks, and a recording of a baby crying. But their efforts put them in contact with something… else in the darkened forest.

Writer/director’s statement: This episode isn’t only the culmination of We Want to Believe’s Hunt for Bigfoot, but it’s the pinnacle of the work we’ve done on our first season of the show. Everything I ever wanted the series to be is here: an accurate portrayal of a paranormal investigation and cryptid expedition, the humour and camaraderie of the team, a moody atmosphere, and a few chilling moments, with nary a false scare or gotcha moment to be found. I hope viewers enjoy it. 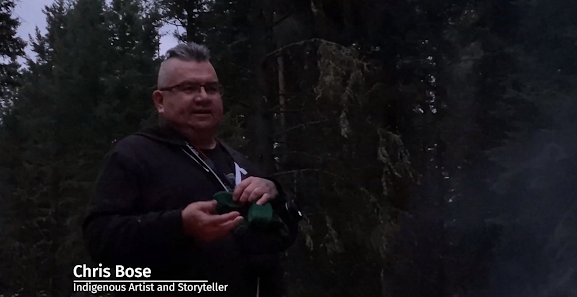 Chris Bose returns as our guide into the woods. 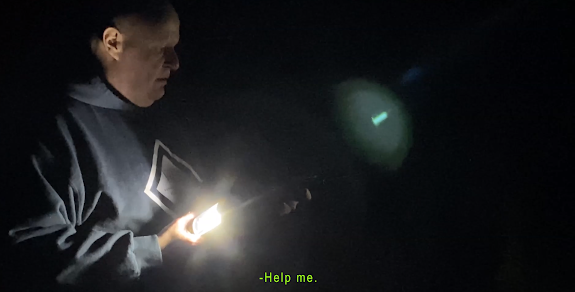 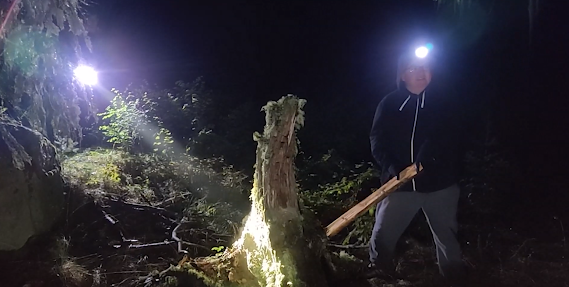 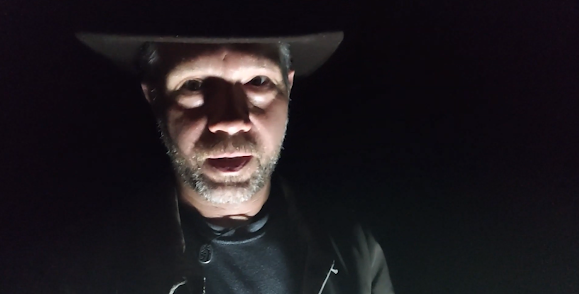 We Want to Believe returns in June with an all-new investigation!