February 10, 2021
We enjoyed our chat with writer/director Greg Lamberson last year, when he joined us during a promotional tour for his horror film Widow's Point. Haven't heard it yet? Fear not, you can still tune in right here.
Suffice to say, we're proud to put our support behind anything the man does, which is why we want to direct your attention to his next project, Guns of Eden, which Greg launched an IndieGoGo campaign for.
Greg wrote the script for Guns of Eden, and will also direct and produce. He describes the film as a cross between Deliverance and First Blood, with a little bit of The Warriors thrown in. Up-and-coming actor Alexandra Faye Sadeghian (below) headlines the cast.
Guns of Eden features Sadeghian as a Buffalo police officer suffering from PTSD. The film follows four campers who witness an execution, and find themselves hunted by armed militia.
Us Basement Dwellers encourage you to check out the film's IndieGoGo page and help get this flick made! 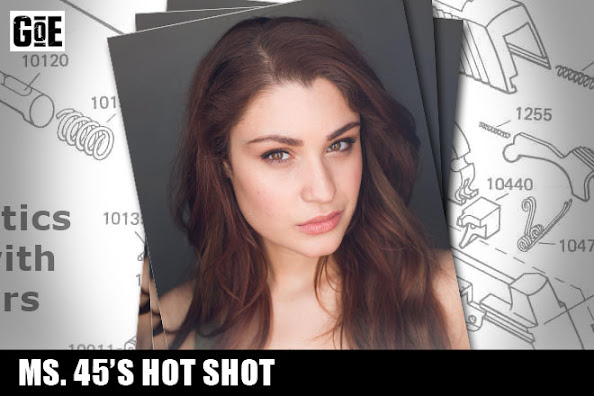