On the Trail of Hauntings finds Wonder Woman 1984 in Greenland 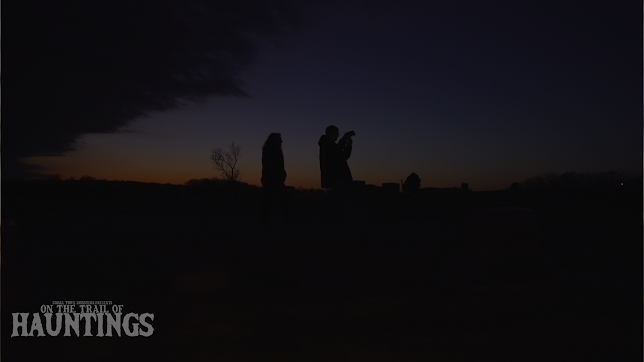 It's a new year, and time for a new episode of all things entertainment... From The Basement!

That's right, Jason and Shawn are back on the mighty Radio NL, and they're kicking off their eleventh year as film critics and commentators with a boat load of reviews of the latest movies and streaming content. And it's all for you, Damien... I mean, Constant Listener.

For one, they tackle a premier YouTube series from Small Town Monsters called On the Trail of Hauntings. Long-time fans know The Basement Boys dig Seth Breedlove and company's monster documentaries, but can the STM Squad deliver a ghost hunting show? Stick with us!

And stay tuned, as our Dynamic Duo take on Wonder Woman 1984 starring Gal Gadot and Chris Pine. The flick has divided fans. Does that concern Jason and Shawn? Probably not...

Toss in reviews of Gerard Butler's disaster movie Greenland, the mockumentary Death to 2020, and a few thoughts on TV series like The Ripper and Equinox, and you have yourself a radio show.

You can hear it all tonight at 6:05 Pacific, and only on Radio NL 610 AM Kamloops! Note, this episodes repeats Sunday at 6 A.M. The podcast version drops Monday morning.