The Worst Movie Ever, Ip Man 4: The Finale and Fear City 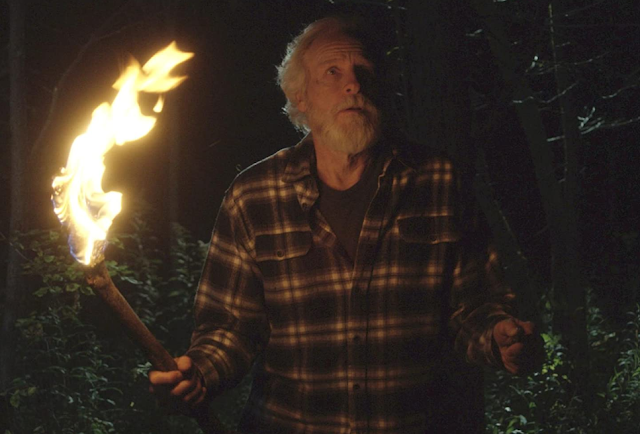 The best thing about Monday morning, other than the arrival of the latest episode of our paranormal series We Want to Believe, is here! It's time for the podcast version of the latest broadcast... From The Basement!

This one is chalk full of viewing goodness, not the least of which is a warning to movie watchers everywhere: Jason and Shawn have seen the worst flick in the 10-year history of the show, which is really saying something given all the garbage they've sat through.

The movie is called The Tent, and to say more would spoil the fun of finding out why this movie sucks so bad. Do you dare find out? Just how awful is The Tent and why? Stick with us!

And stick around as The Basement Boys provide reviews of Ip 4 Man: The Finale, and the Netflix documentary series Fear City. They also catch up with the new-to-streaming flicks The Gentleman and Slender Man. Plus Jason rewatched the first horror movie he ever saw. Does it still scare the pant off him?

Push play on the player below, and find out.