Bronzi is back in The Gardener 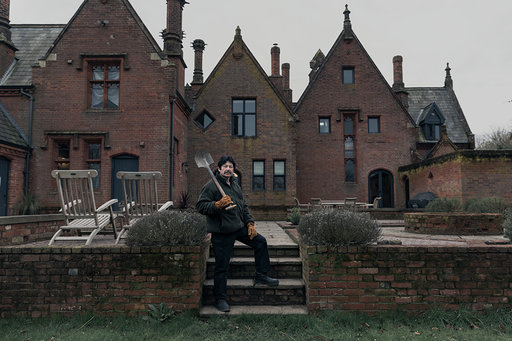 Bronzi recently completed work on his next film, The Gardener, which also stars action legend Gary Daniels. This flick features Bronzi as an immigrant worker who lives a quiet life as a gardener at an English manor. He must put his old skills to good use when home invaders threaten the family.

Bronzi IS The Gardener. Daniels plays the leader of the home invaders. And we can't wait to see a trailer for this one! In the meantime, check out the official one sheet, which has the best tagline of all time: 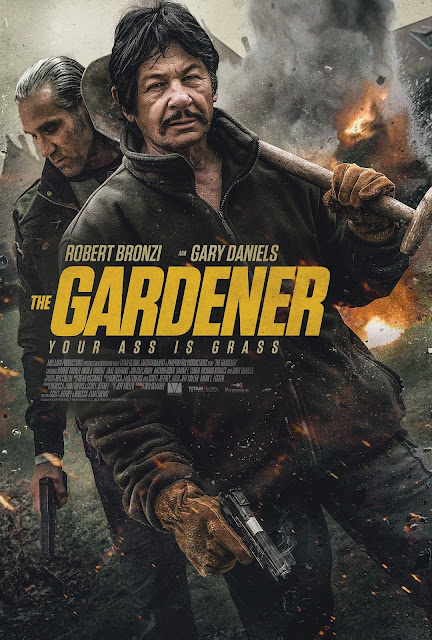 Rebecca Matthews and Scott Jeffrey direct from a screenplay by Ben Demaree and a story by producer Jeff Miller. The cast is rounded out by Nicola Wright, Sarah T. Cohen and Jake Watkins.

No word yet on a release date, but keep up with The Gardener via the official Facebook page.