The Mercenary shoots up DVD and Digital today 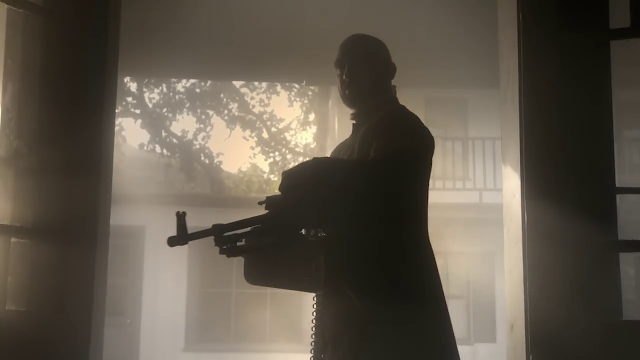 Shawn and I want to provide Basement Dwellers with a gentle reminder the action flick The Mercenary is available today on DVD and Digital. We think -- nay, DEMAND -- you see it for the following reasons.

1) It stars Dominiquie Vandenberg, who is a former French Foreign Legionnaire and mercenary, a martial arts expert, and fight choreographer. So everything you see him do on screen, he's doing for real! Off screen, he's a class act and perfect gentleman. Want to know more about him? Listen to our feature interview right here.

2) It's directed by Jesse V. Johnson, who made last year's brilliant Triple Threat, and has a long running filmmaking partnership with Scott Adkins. This dude knows how to shoot an action scene. Hollywood, give the man a break, and a John Wick-style franchise, and he'll blow your mind and box-office expectations away!

And 3) It features old-school, non-PC action the likes of which we haven't seen since the 80s and 90s. This is a hard-R action film, and a breath of fresh air in the wake of mainstream movies stuck in a PG-13 rut. Action flicks are supposed to be exploitive, and The Mercenary delivers on that front.

And we wrote a review right here too. Now... go watch it, bitches! 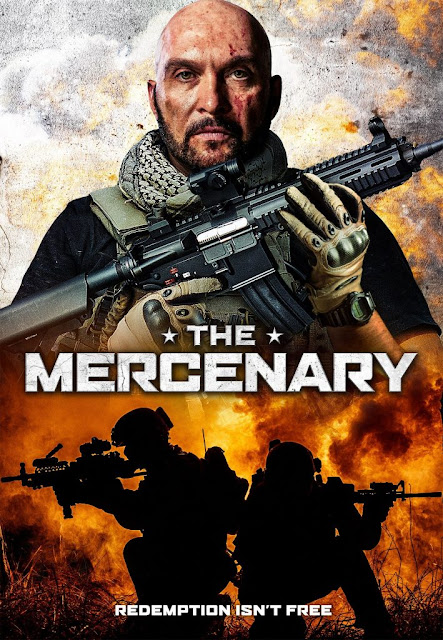