The Dominiquie Vandenberg interview and The Basement turns 10 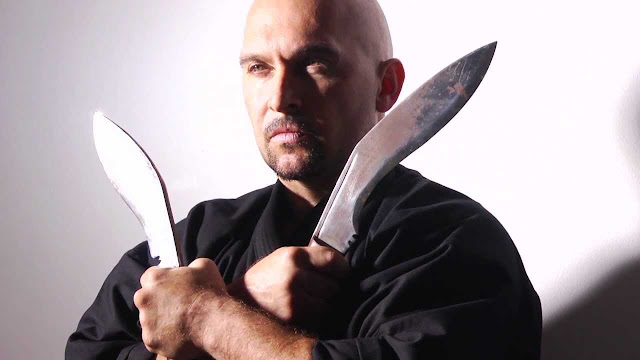 Did you hear us last night on the mighty Radio NL 610 AM Kamloops? Whether you did, or did not, you don't want to miss this, the podcast version of last night's show!

Last night we talked with the multi-talented Dominiquie Vandenberg about his new movie The Mercenary. Yes, Dom is an action hero... but not only on the big screen. He's appeared in dozens of movies, and is a martial artist and fight choreographer who's worked with the likes of Martin Scorsese and Leonardo DiCaprio. Pretty cool stuff, right. Not a question, a statement.

But Dom is the real deal. He served in the French Foreign Legion and saw action in Africa. From there he travelled to Thailand and fought in the famed freestyle fighting rings. He also hints at working as a mercenary, which makes his latest film feel all-too real.

We talked with Dom for about eight minutes last night, but you get to hear the full 26-minute interview on this podcast. It's a riveting conversation with a fascinating man. Consider it an anniversary gift to our listeners.

From The Basement might be two months into our prime-time run on Radio NL, but this episode marks our 10th anniversary as a podcast. There's times it looked like our show wasn't going to make it, but each time we returned, we came back stronger and better for it. Believe Jason and Shawn when they say the best is yet to come.

So sit back and enjoy this anniversary edition of the latest broadcast... From The Basement!