Meet The New Mutants in this new trailer 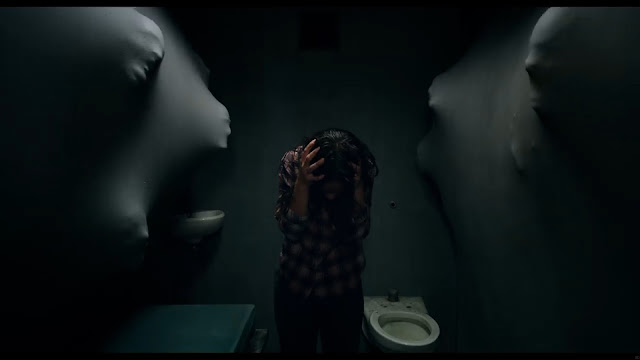 The New Mutants was supposed to come out two years ago. Rumour has it there were going to be reshoots, but it turns out the delay was a result of Disney acquiring 20th Century Fox. Now, the Mouse House is ready to unleash director Josh Boone's take on the Marvel-mutant property.

The New Mutants is intended to be a horror film set in The X-Men universe. A ballsy move for Fox when they were behind the project, but a smart way for Disney to promote it. This feels different than the MCU movies, and could be a fun take on the super-hero genre. 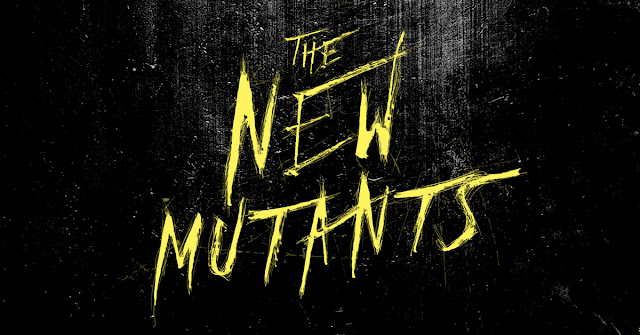