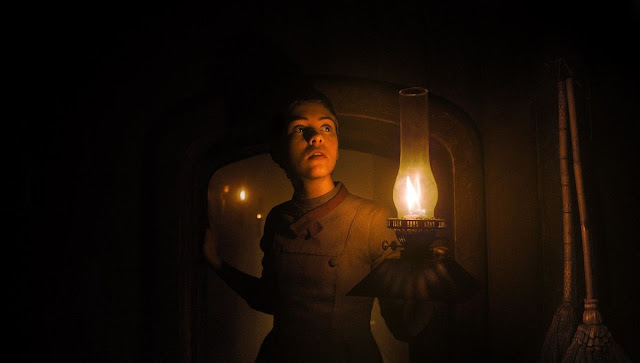 The Grimm's Fairy Tale Hansel & Gretel is a dark one. But this upcoming film adaptation, Gretel & Hansel, looks to take things even darker.

Yes, the story is the same, but director Osgood Perkins has ramped up the moody atmosphere and fright factor. And he's cast the Borg Queen herself -- Alice Krige -- as the evil witch who wants to eat Gretel and Hansel.

I could go on, but pictures are worth a thousand words: 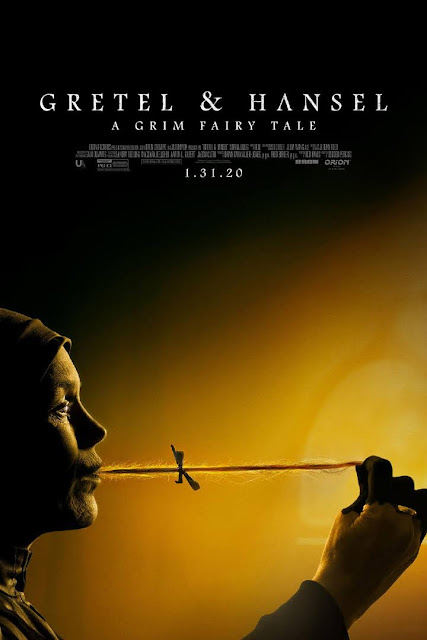