Thrash Wrestling gets 6 Underground with The Rise of Skywalker 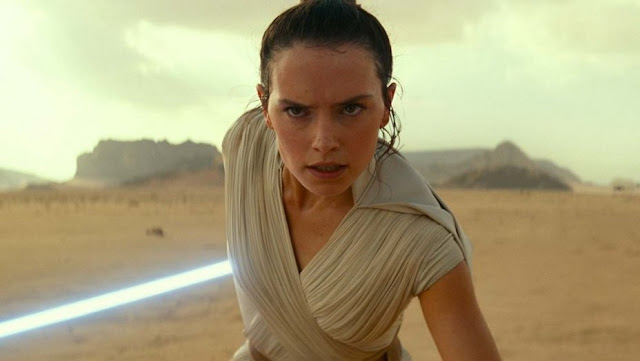 It's a day 42 years in the making, and one that's already divided fans and critics. Yup, if anything can drive a wedge between its fanbase, yet guarantee they'll keep coming back for more, it is Star Wars.

Today is the official release of Star Wars: The Rise of Skywalker, and despite mixed reviews, the film is poised to open big. Like really big. Maybe not Avengers: Endgame big, but big!

Jason and Shawn are gonna chime in on the final chapter of the Skywalker saga, but that's not the focus of tonight's episode on the mighty Radio NL 610 AM Kamloops. Nope, tonight is all about wrestling -- Thrash Wrestling, to be exact.

Promotor Justin Griffore joins The Basement Boys in studio at 6:05, and he's gonna shed some light on what indie wrestling is all about, why it's catching on throughout the Interior, and how it's great entertainment value for your buck. Interested? Of course you are, so stick with us!

And stick around as Jason, Shawn and Justin review the Netflix blockbuster 6 Underground, provide a look at the weekend's entertainment rundown, and more. So tune in at 6:05 tonight on the 610 AM dial, or via the handy dandy player to right.

It's radio that's so awesome, you'll be awesomed out by its awesomeness.