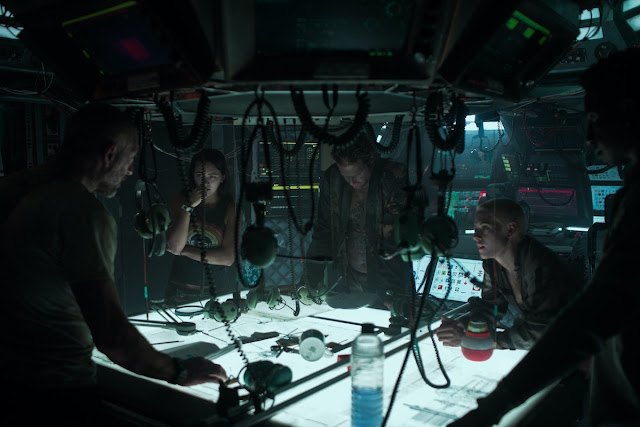 Ah, January. Traditionally it's a dumping ground for movies Hollywood doesn't know what to do with, or doesn't expect to make much money from. This year, however, there are a few promising releases heading our way, including Bad Boys For Life and Underwater.

Underwater is very much a cross between The Abyss and Alien, which I'm A-OK with. It's directed by William Eubank and has a decent cast, including Vincent Cassel, TJ Miller and Kristen Stewart. And it look like things get pretty hairy for a crew of underwater researchers, as this clip attests to.

Underwater submerges in theatres Jan. 10, 2020. What do you think? Worth checking out?