Small Town Monsters go On the Trail of UFOs in January 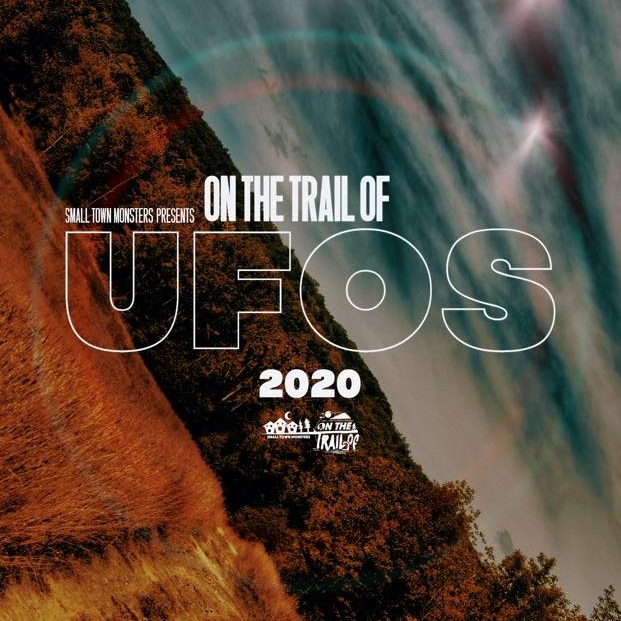 Small Town Monsters rule! There's a lot of paranormal documentarians out there, but these guys are the real deal. They've made a dozen documentaries tracking everything from Mothman to Bigfoot, and have at least three more films on the way.

Their latest, On the Trail of UFOs, just landed a trailer. Much like On the Trail of Bigfoot, this is an in-depth look at the current state of the UFO phenomena in series form. Seth Breedlove, the mastermind behind Small Town Monsters, promises this is the most comprehensive look at the subject yet.

Seth recently signed a deal with Adam Wingard (Godzilla vs. Kong, The Guest, Blair Witch) to develop concepts for new projects, with an eye toward production in 2020.

His last foray into episodic documentaries was 2019's On the Trail of Bigfoot, and it became an Amazon best-seller with more than four million views. It's very good, by the way.

We interviewed Seth earlier this year, and he's an interesting dude. We hope to have him back on to talk about On the Trail of UFOs soon. 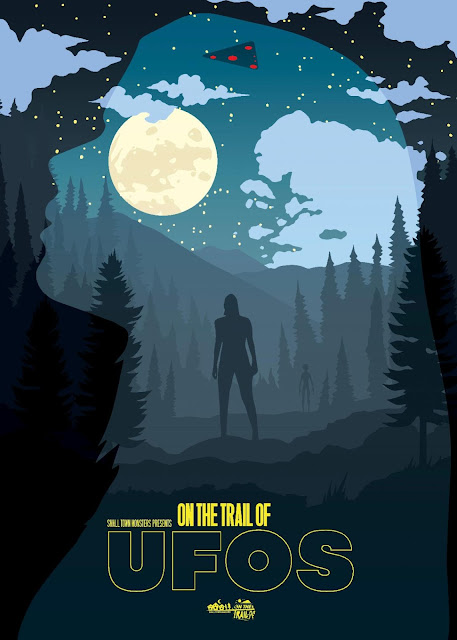