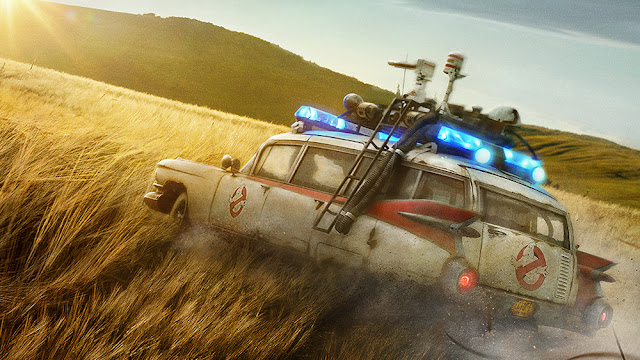 Whether you're excited for one or not, a new Ghostbusters movie is coming our way next summer; one directly tied to the original films.

The trailer for Jason Reitman's Ghostbusters: Afterlife drops on Monday (yes, I know I already mentioned that in the headline) but a few images arrived online earlier today, and we'd be dicks if we didn't share them with you here. 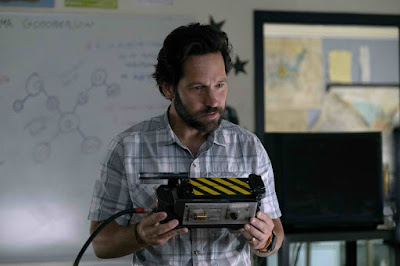 The film picks up about 30 years after the original Ghostbusters, and follows a single mother and her two children who move to a farm left to her by a father she never knew. When the family arrives, the children befriend their summer school teacher, played by Paul Rudd, and they start to notice odd occurrences around the farm, and in the town. Then they discover the classic Ecto-1 hidden on the property, and a familiar device that reads psychokinetic energy...

Suffice to say, the kids discover who their grandfather was, and question if they're ready to pick up the proton packs themselves!

So what do you think? You excited for a new Ghostbusters with a new, young cast that also reunites the surviving members of the original films? Perhaps that's a question best left until you've seen some footage on Monday?

Until then, stick with us!