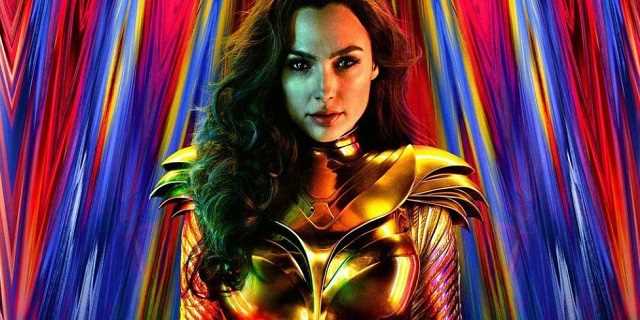 Wonder Woman was pretty much the first successful instalment for the DCEU. I'm not talking from a strictly commercial standpoint, but as a film people genuinely loved. And yes, it made a ton of dough, so no surprise we'd get a sequel.

Anticipation has been pretty hot for Wonder Woman 1984, which brings the Amazon into... well... the 80s, and pits her against arch rival The Cheetah. The first trailer dropped minutes ago at CCXP in Brazil, and we decided to share it with you.

Looks great! No sense of story yet, but that's fine. Given the quality of the first, I'm sure this will at least be as good. 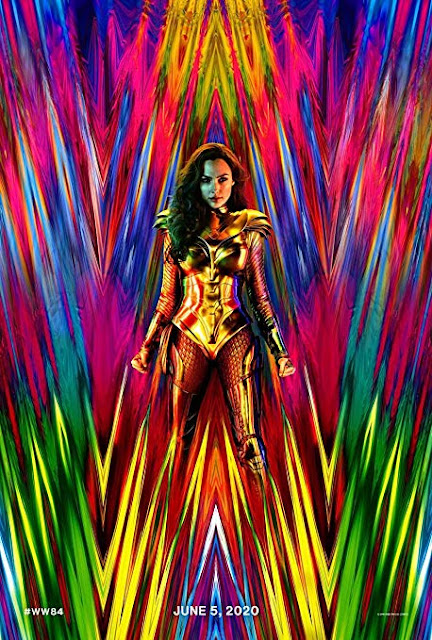