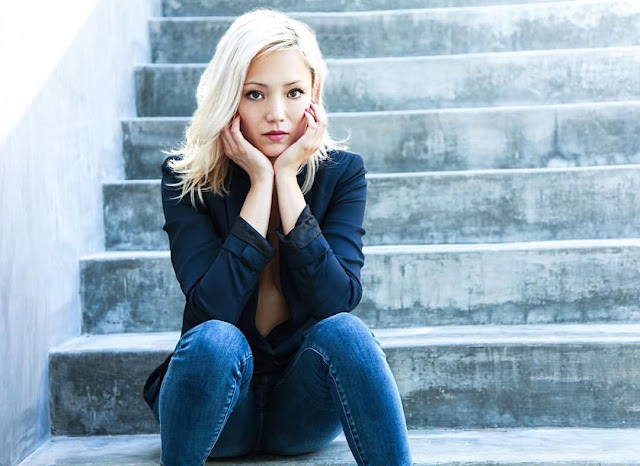 Horror anthologies are all the rage, but what about science fiction? When people think sci-fi anthologies they automatically think The Twilight Zone and Outer Limits, but the makers of the new film 5 Galaxies hope to change that.

And they've recruited Pom Klementieff (Mantis from Guardians of the Galaxy, and soon to be Tom Cruise's sidekick in the next two Mission: Impossible movies) to bring butts into seats when the film hits in December.

5 Galaxies tells five stories (duh) that cover everything from love found in a time of overpopulation to space travel and exploration of the unknown. And, judging from the trailer below, it's a pretty ambitious project for a low-budget effort.

Looks pretty decent if you ask me, which I know you didn't, but tough. I said it anyway. 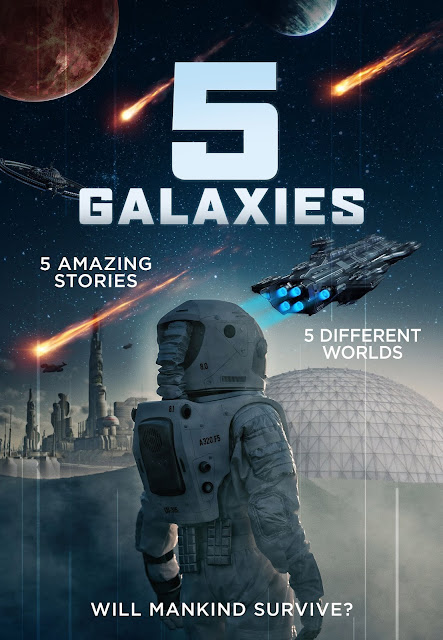