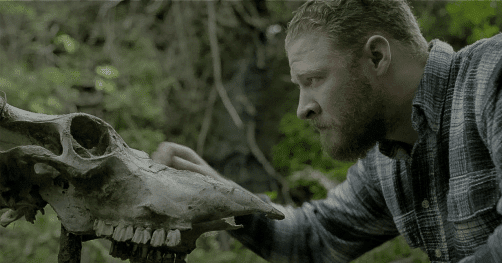 That was a weak headline. I acknowledge it right out the gate. I blame the lack of coffee this morning. I really do.

All kidding aside, the two legendary stars do appear in the upcoming thriller Red Handed, which tackles the all-too-real nightmare of child abduction. Adding to the film's pedigree is the presence of producer Nick Cassavetes.

The plot itself holds promise; when their father is murdered, three brothers descend on an Oregon mountain to spread his ashes. After they arrive, one of their children goes missing. One of the brothers was himself abducted when they visited this same river 30 years ago, but he's blocked the incident from his mind. Only by unlocking the mysteries inside his subconscious, will they be able to find the child and return him to safety. 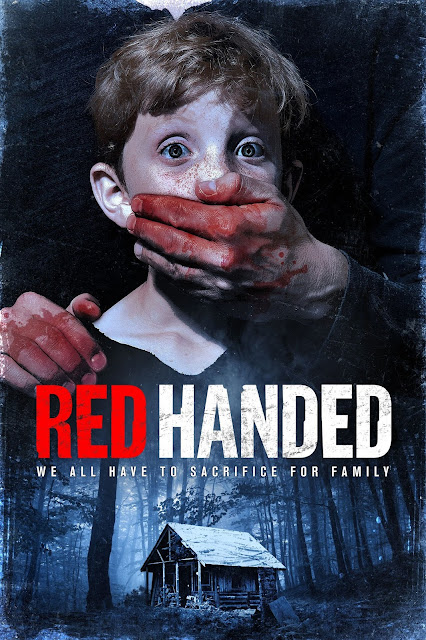