If you go into the woods today; stay away from Ashburn Waters 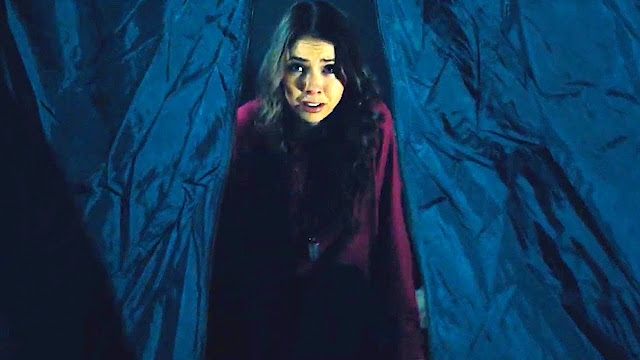 Horror films about campers getting knocked off in the woods is a subgenera unto itself, and one that's making a comeback thanks to AHS:1984 and Animal Among Us.

Well, some Australian filmmakers are contributing a flick of their own with Ashburn Waters, which is currently making the festival rounds. It doesn't look like a traditional slasher movie, but there's definitely some THING in the woods intent on killing a group of campers.

When Brett agreed to join his friends on a high school reunion camping trip, he though the height of his worries would be dealing with his ex-girlfriend and her new flame. Little did he know the campground, Ashburn Waters, had been closed due to unexplained murders, and now his friends are falling victim to the campground's curse, one by one...

Looks and sounds promising. We'll be keeping an eye out for David Pether's movie as it makes its way to our shores. 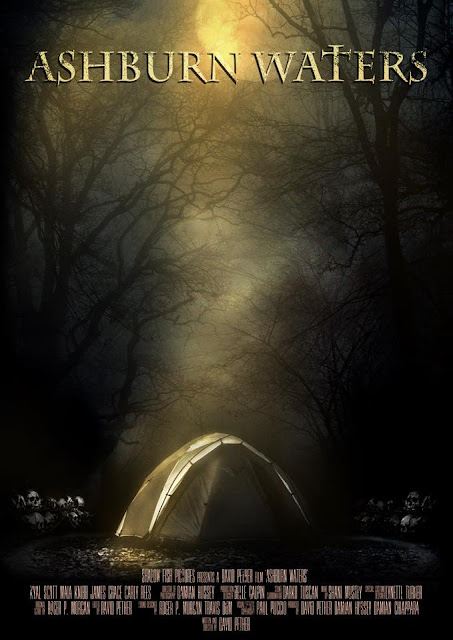