Automation trailer teases a rise of the machine 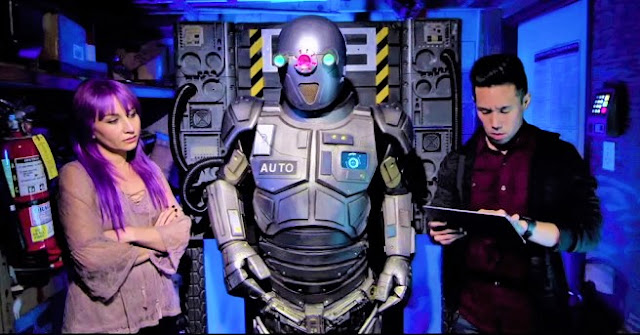 A movie about robots rising up to destroy humans is nothing new. Despite our reliance on technology, we're still scared of it, and fear it will take over our lives. Which it has, by the way...

Sci-fi filmmakers have relied on, and exploited, these fears in the name of quality entertainment. The latest foray into the genre is director Garo Setian's Automation, and it looks like a timely commentary about our insistence on replacing people with automated worker.

But what happens when automated workers are replaced by better automations? Well, the obsolete models might take issue with it, in much the same way people do. And they might want to kill some mofos...

Yes, this is a low-budget flick, and I'm pretty sure Auto is a Man in Suit, but that's a big part of the charm for me. In our world of super-slick entertainment, it's refreshing to see a low-tech approach to a movie like this. And it looks entertaining as hell!

Automation stars former Basement guest Sadie Katz, Elissa Dowling, and Sarah French. It's slated for a 2019 release. We'll be watching for it! 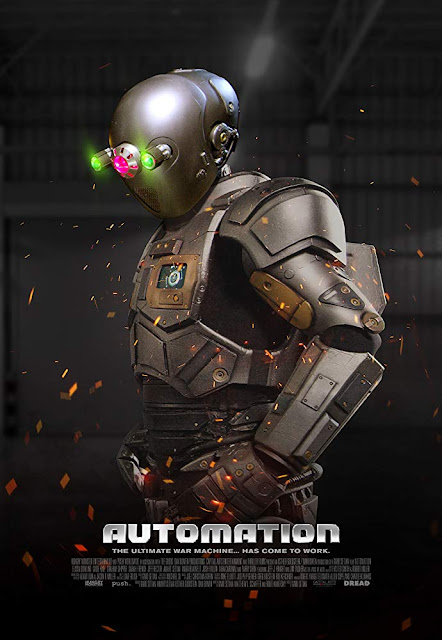