80s horror is alive and well in Pickaxe 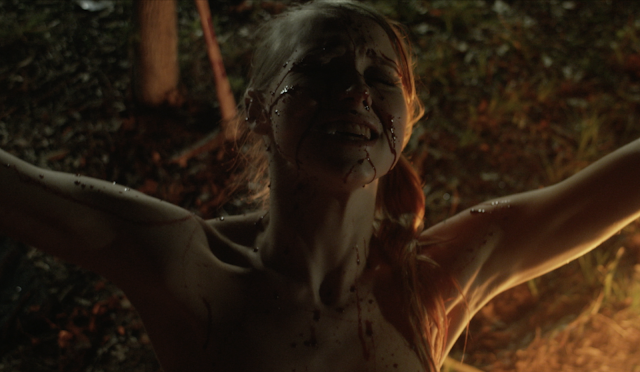 Because there aren't enough crazed unstoppable killer movies out there, the folks at Wild Eye Releasing have yet one more to add to the list with Pickaxe.

And, if you're thinking it sounds like something you've seen before... you're right!

Try this on for size: the survivors of a series of brutal killings in a small town are forced to face the killer once again when a ritual resurrects him from the grave.

Yup, sounds like any one of the 80s slashers that came in the wake of Halloween and Friday the 13th. To its credit, Pickaxe does star Phatasm's A. Michael Baldwin and legendary scream queen Tiffany Shepis, so there's that.

Pickaxe is directed by Jeremy Sumrall and... holy crap! It's available now on VOD! 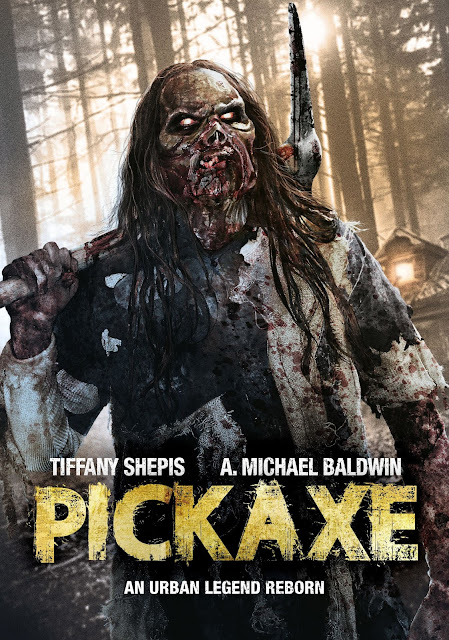