Is Hellmington the next Blair Witch Project? 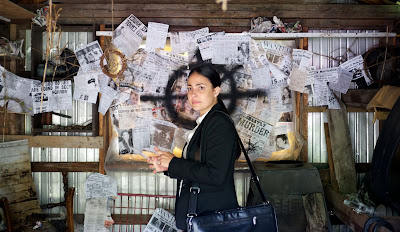 Referring to a new film as "The next..." is a lofty thing to do. How many times have we heard a flick is "The next Halloween" or "The Next Friday the 13th" only to be utterly disappointed in the end? All too often.

But I was surprised after checking out Hellmington's trailer. This film looks pretty decent. Like it has some heart. And it could be compelling, if not a little scary.

This isn't another found-footage movie. It's about a documentarian investigating the disappearance of a horror blogger, who was the first participant at an extreme haunted house experience at an abandoned asylum. Obviously, things didn't go well. 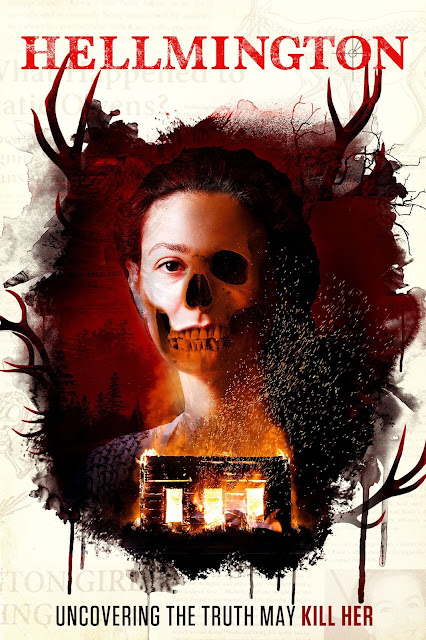