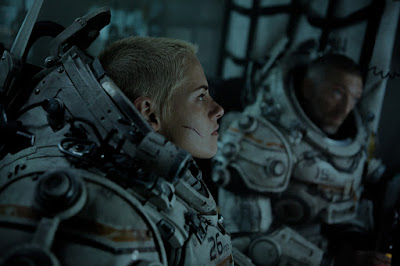 I love water-based horror. Jaws. Leviathan. Deep Blue Sea. Hell, even Deepstar Six gets my vote. So I'm more than stoked for the upcoming flick Underwater.

Yes, there's even a line in the movie where some guy says "It's dragging me underwater!" And I cheered!

20th Century Fox looks like they spent some money on this one, which is fine as long as they remember the genre's B-movie roots and made this gory and fun. Given it's a Big Studio Movie they probably didn't, but I'll keep my fingers crossed.

Underwater stars Kristen Stewart, Vincent Cassel, T.J. Miller and John Gallagher Jr. It's directed by The Signal's William Eubank, and opens Jan. 10, 2020, which seems like a weird time to unleash a movie that'd play well in the summer, but what the duck do I know? 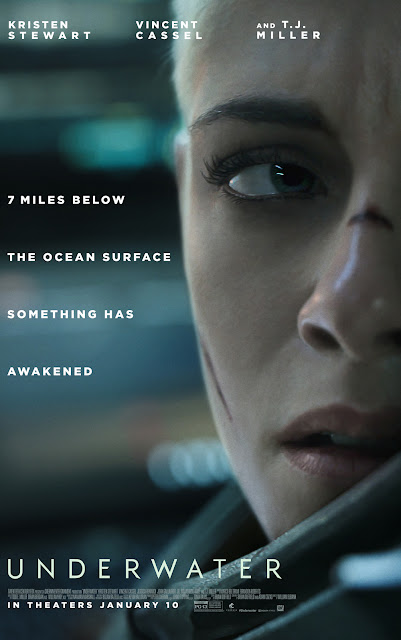