Take a boo at The Witcher Netflix series 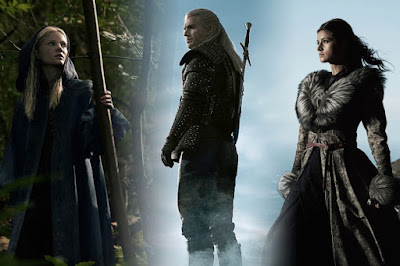 My wife is a big fan of The Witcher video games, and I'm pretty sure she has a crush on Geralt, the main character upon which the games are based.

The games are inspired by a series of Danish novels that are huge over in Europe. Like Game of Thrones huge. Netflix is looking to cash in on their success, and fill the void left by that other fantasy series, with a show of their own.

Well, they've revealed a look at the main characters, which include Geralt, Yennefer, and Ciri. I have no idea who these people are, but they're played by Henry Cavill, Anya Cholatra and Freya Allan respectfully. Take a look: 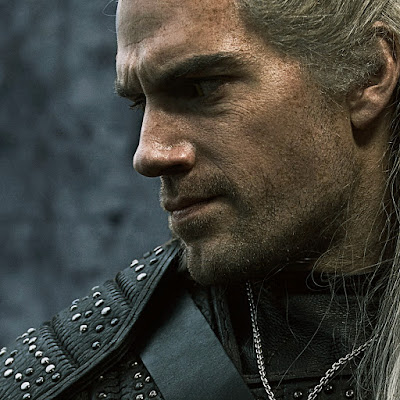 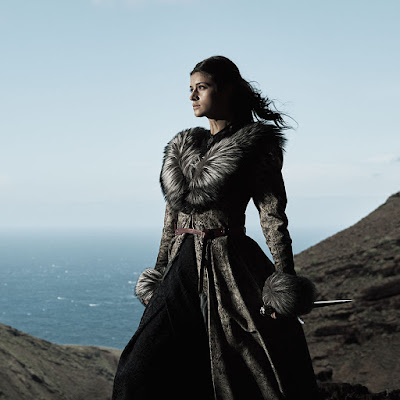 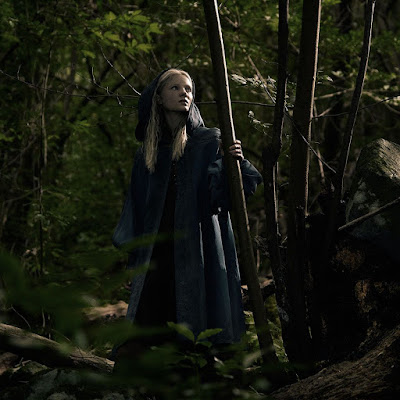 I'm sure we'll learn more about the show after its panel appears at SDCC later this month. The eight-part series debuts later this year, although a release date has yet to be announced.

My wife is definitely going to be all over this one (she's already said the picture of Geralt's behind is perfect). I'll wait for a trailer before I decide. 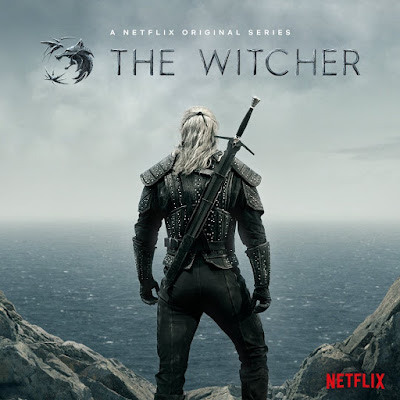