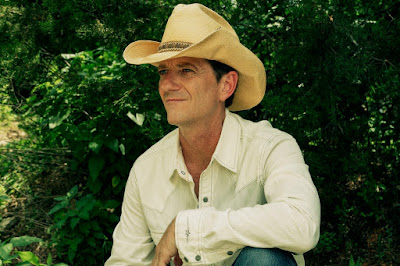 Shawn and I took in the flick Flay several months back and, although the movie held some promise, we felt underwhelmed by how safe it played its cards.

Flay was Eric Pham's first feature as a director and hey, a guy's gotta start somewhere. He actually got into the industry by way of working in special effects, and cut his teeth on some big projects like Sin City and Spy Kids.

We caught up with Eric to talk his career, and see where Flay is at in terms of distribution. you can read what he had to say below:

Why FX? Where did it all begin?