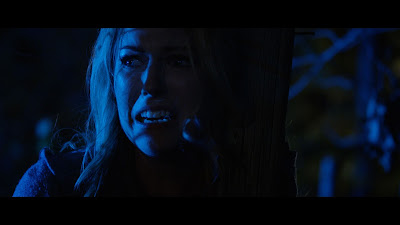 Back in 2011 a movie was made about Munger Road. Munger Road is an allegedly haunted road that runs through Illinois, and the movie wasn't bad. A well-made, low-budget scare flick that I've watched a few times.

Turns out there's more than one stretch of allegedly haunted road in the good 'ole U.S. of A. Clinton Road runs through New Jersey, and has many legends of paranormal activity associated with it. So it should come as no surprise that someone has gone and made a movie about it.

Midnight Releasing has picked up Clinton Road for a summer release. The flick is directed by Steve Stanulis and Richard Grieco. Yup, the same Richard Grieco who starred in the hit TV series 21 Jump Street. And they assembled quite the cast, including Ice T, James DeBello, Vincent Pastore, and Erin O'Brien.

But enough about that. Take a look at the trailer now:

I don't know. This could be good, or it could be bad. But I guess that's the same with any movie. We'll find out when Clinton Road kicks off a 10-city theatrical tour and hits Video On Demand June 14. 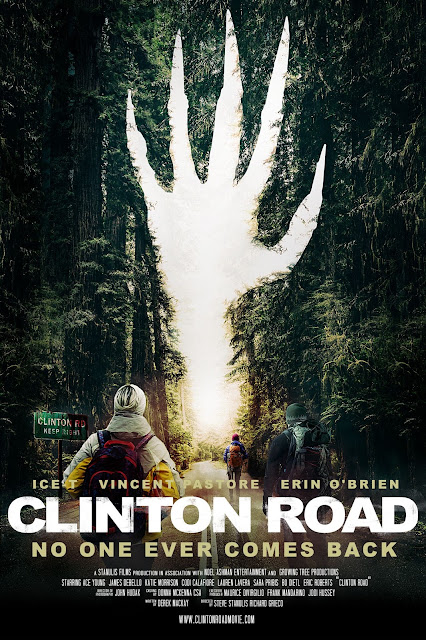