The Basement and the Stanley Cup Playoffs 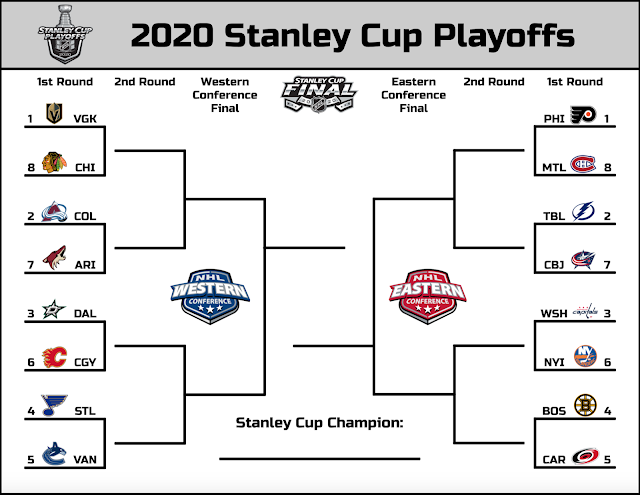 It's the crazy world we live in, but hockey players are back on the ice battling it out for Lord Stanley's Cup instead of chilling on the golf course. That can only mean one thing for our show -- being preempted for hockey games!

Usually, the playoffs are well and truly done by now, but given this is 2020, the first round isn't due to end until around Aug. 23. So far, most games have been 6:30 p.m. starts, which doesn't impact From The Basement on the mighty Radio NL 610 AM Kamloops. But there will be some that start earlier, which means our broadcast time shifts.

Which is the case this week.

Our upcoming episode, which features an interview with The Silencing director Robin Pront, WILL NOT broadcast this Friday in its usual time slot. Instead, it will air Saturday, Aug. 15, at 10:05 A.M.

So mark your calendar: From The Basement broadcasts this Saturday at 10:05 A.M. The podcast drops Monday morning as usual.