Some behind-the-scenes pics from The Proposal 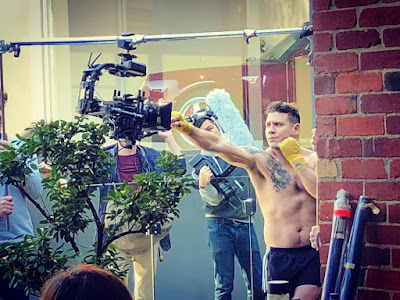 Cameras are officially rolling on the upcoming action short The Proposal, written and produced by our man John Fallon and starring actor/producer/martial artist Marc Natoli.

In fact, the shoot is a couple of days and change old at this point, which means it's high time to share a few behind-the-scenes shots for your eye holes.

We don't have anything that highlights the action, but we do have a few pics of stars Natoli and Kahli Williams, as well as director Ben Whimpey. But enough chatter -- on with the pics: 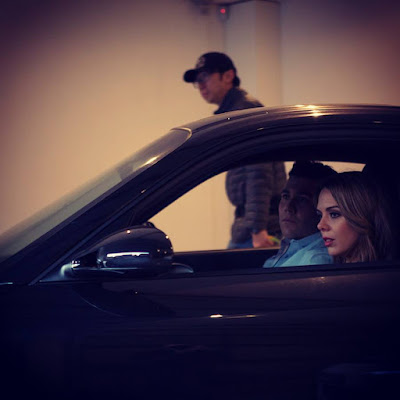 Natoli and Williams ride in style 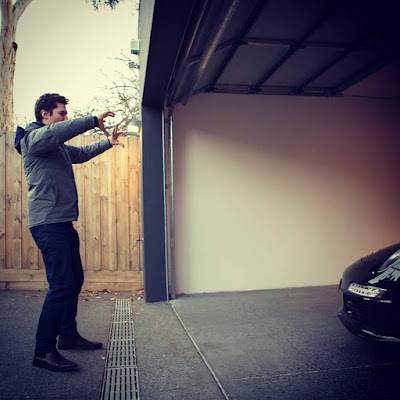 Ben Whimpey sets up a shot 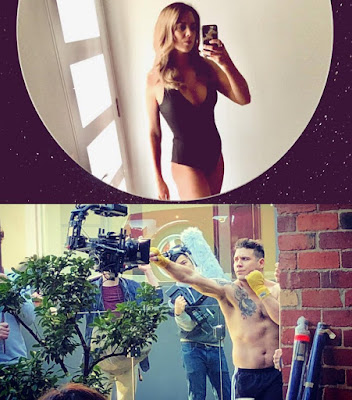 The stars at work

The Proposal stars Natoli as a gun for hire whose plans to propose to his girlfriend (Williams) are interrupted by a group of guys who want him dead. Sounds like fun!

No word yet on when we'll get to see this bad boy, but we in The Basement will keep you posted!