Without Remorse, Shadow and Bone, and Dirty Harry turns 50 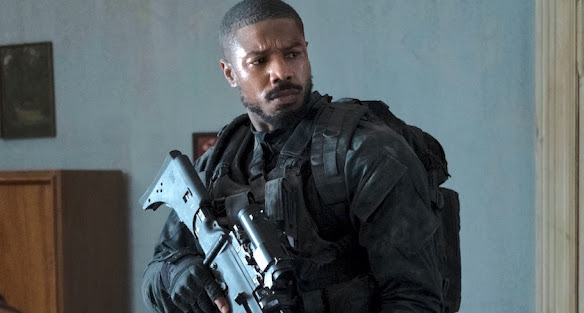 The time has come to get your entertainment on for the week ahead, and what better way to prepare than with the latest podcast... From The Basement.

Not a question, a statement.

The Basement Boys bring you several reviews of the latest -- and not so latest -- releases to make your viewing choices easier, chief among them the Tom Clancy adaptation Without Remorse.

Starring Michael B. Jorden, and based on the popular Clancy character John Clark, this Amazon Original promised big-budget thrills and chills. Does the flick deliver? How accurate of an adaptation is it? Stick with us!

Already said it. My bad.

PLUS Kamloops Film Society president Dusan Magdolen provides the May rundown for what's showing at the Twin Rivers Drive-In in Jason and Shawn's home town. Don't live in Kamloops? Tough! You're gonna sit there and listen...

And you can listen right now by pushing play on the player below.