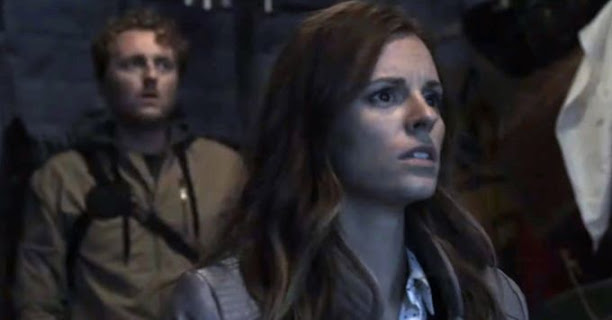 It's Easter weekend, bitches. And what better way to celebrate Zombie Jesus Day than with the latest broadcast... From The Basement!

Not a question, a statement. Which is usually the case with Jason and Shawn.

The Basement Boys hit the ground running this week, as they pepper the Radio NL 610 AM Kamloops airwaves with so many reviews within their 22-minute run time, one doesn't know where to begin!

That's a lot to digest.

But that's not all, they also have time for the weekend entertainment rundown, and place their bets on the outcome of Godzilla vs. Kong. Pre-taping the show for the long weekend meant they didn't get to see the titanic team-up, but the Dynamic Duo still ponder the outcome.

The fun begins at 6:05 tonight, and only on Radio NL. Stick with us!

Note: This episode repeats Sunday at 6 A.M. The podcast drops on Monday morning.