Marcus Flor vs. Castlevania: The Series 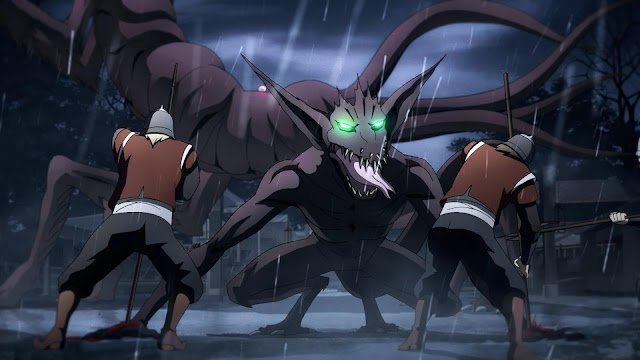 As far as video-game adaptations go, I'd say you could do a lot worse than 2017's Castlevania series.

What I like most about it is you could probably enjoy the show without having played the games. If anything, this series take more cues from Game of Thrones than its source material. That isn't a bad thing, as the show focuses more on telling an interesting story than playing inside baseball for fans.

Granted, the story and characters are a little cliched, but the show still managed to bring me into its world. The characters are fairly fleshed out and well acted, making them believable people. This is in contrast with most characters in video game-movies, who are more glorified mascots than human.

I'm sure any animation aficionados out there might have a few issues with the show's animation, but I never found it distracting. If anything, this shows more video-game adaptations should be animated. It's a far cheaper, and more effective, way to bring the fantastical setting to life.

Overall, this show is a big step in the right direction for this kind of adaptation. It's a pretty fun watch too, so definitely check it out. The series is a Good.