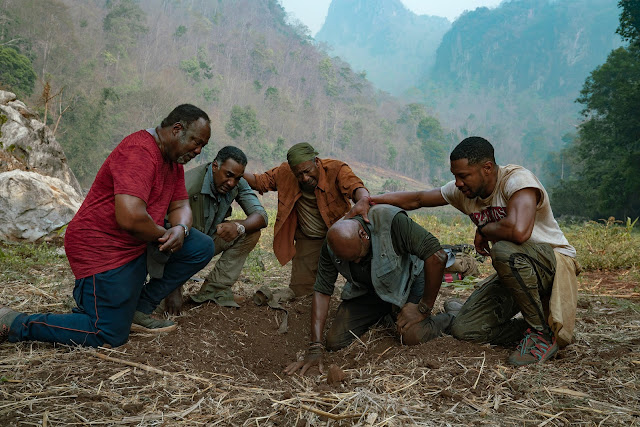 The world is in chaos, or at least parts of it are.

Some folks are trapped at home, while others take to the streets to fight for human rights. It feels like the right time to release a movie focused on African Americans made by an Oscar-winning director of colour, who never holds back from the subject on many people's minds today.

Spike Lee's Da 5 Bloods lands on Netflix next Friday, and it focuses on five Vietnam veterans who return to their former battlefield to claim the body of their squad leader, and any treasures he might have hid.

No, this movie wasn't cobbled together in a week. Sometimes the stars just align this way. Almost like it was meant to be...

Spike Lee revealed the poster on Twitter yesterday, and we present it for you here:

Now Our Fight Is For Social Justice Plus Too Many Issues To List At This Moment In Time And Space. DA 5 BLOODS Streams On Netflix In Da Year Of Our Lawd 2020 June 12th. YA-DIG❓SHO-NUFF. And Dat’s Da “BLACK LIVES MATTER”,TRUTH,RUTH.💜💜💜💜 pic.twitter.com/3tcvYPlI10
— Spike Lee (@SpikeLeeJoint) June 4, 2020 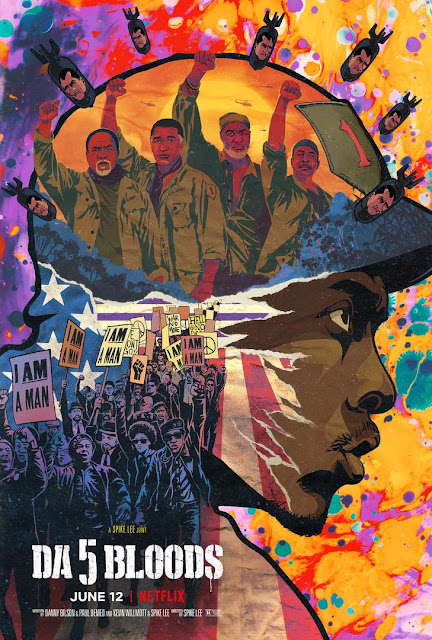 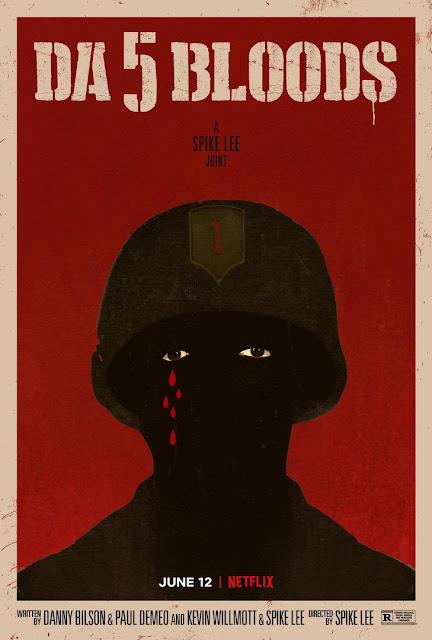