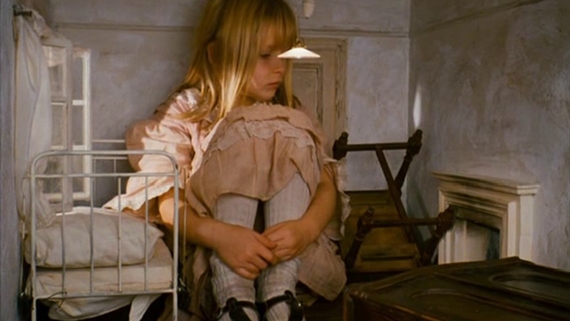 Marcus Flor here. What defines a horror movie for you? What do you expect to see from a film like that? Do you expect a very particular story with certain rules? Or do you expect something irregular and unique?

These questions pop up frequently as more strange and surreal horror films come out, such as Hereditary (2018). There are many who love this kind of film, and many who don't. I guess it really comes down to your definition of a horror film, or horror itself.

For me, horror is coming in contact with the unknown, and strange, part of reality. You experience something alien to you, and you have to come to terms with it. So for me, there are many conventional horror films that don't fit that description.

It seems many prefer the conventional, sometimes predictable horror film, as they know what to expect. It's a safe bet. There's nothing wrong with liking either type, but I'd say it is unfair to say these new, surreal films aren't really horror films. I'd say they deserve just as much respect, if not more, as they are the ones really pushing the boundaries of the genre, and peering into the unknown.