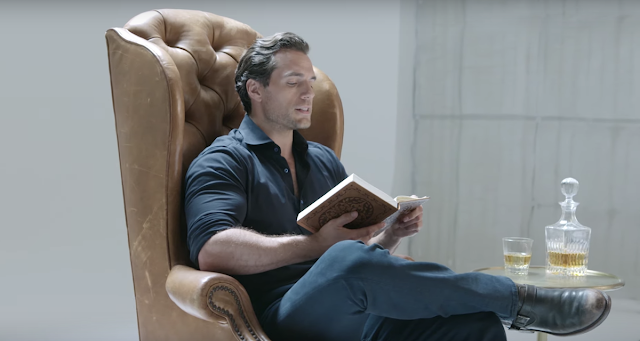 Shawn hates reading. Well, hates is probably too strong a word. He prefers not to read. Let's leave it at that. That's one of the reasons he enjoys comic-book movies and adaptations of books so much.

He and I are both fans of Netflix's hit The Witcher. It's a damn fine adaptation of Andrzej Sapkowski's fantasy novels, not that either of us have read them... But we have it on good authority.

And now we don't have to, because we can watch The Witcher himself -- Henry Cavill -- read the first book, The Last Wish. And you can too!

The Witcher is one of the most in-demand shows in the world, and rightly so. Here's hoping the second season comes our way sooner rather than later.