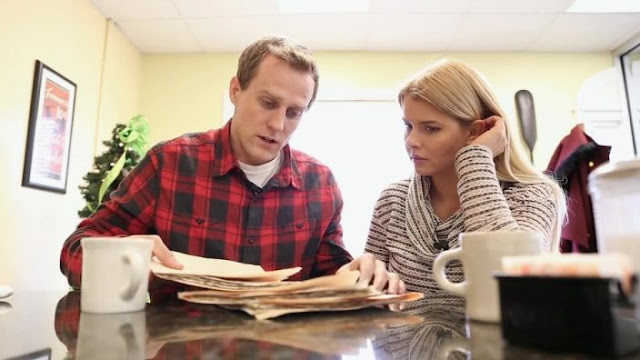 Christmas has passed, the big holidays releases have been unleashed upon the world, and 2019 is all over and done with save for the shouting.

What are a couple of movie watching dudes like Jason and Shawn to do on this, their final episode of the year? Why, they've got some reviewing scheduled, that's what! And they put an indie-horror movie on the chopping block tonight at 6:05 on Radio NL 610 AM Kamloops!

That film is The Lost Footage of Leah Sullivan, a found-footage horror flick from actors/writers Anna Stromberg and Burt Grinstead. That's right, Anna and Burt wrote and star in this tale of a journalism student investigating a cold-case murder. Burt also directed the flick.

Not only do Jason and Shawn review the movie, but Jay sat down with Anna and Burt, and got the details on how it was made. How'd they do it, and is The Lost Footage of Leah Sullivan worth the watch? Stick with us!

And stick around as The Basement Boys set their broadswords upon Netflix's new fantasy series The Witcher. The series has generated strong buzz, and a lot of praise, but Jason and Shawn will judge it worthy of your time or not.

Ditto the new action flick The Mercenary from acclaimed director Jesse V. Johnson, and starring real life martial artist, and former Legionnaire, Dominiquie Vandenberg. Yes, Jason and Shawn have seen it too, and will weigh in.

Add in the rundown on what to watch at home and in theatres this weekend, and you've got yourself the latest broadcast... From The Basement. Join us via the 610 AM dial, or the streaming player to your right.