Having My Say: Picking Don Cherry 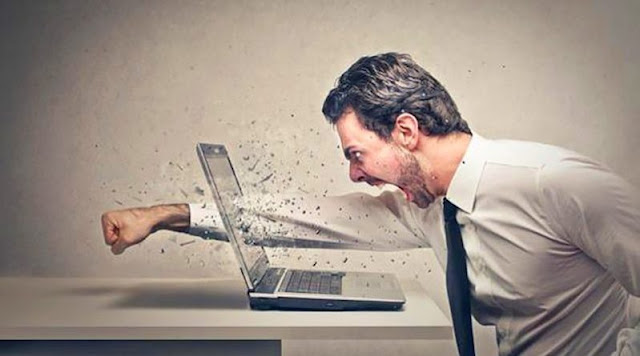 I was originally going to write this article examining WHY Don Cherry got fired.

But then, I realized while napping that I just didn't care.

I grew up with "Hockey Night in Canada"- but stopped watching when I realized I didn't really like Don Cherry.

And I don't care about the outrage surrounding the whole situation... because it's all bullshit.

Because in a couple of weeks some other celebrity will make some incredibly stupid comments... and the focus of the outrage will shift to them, and Don Cherry's comments will be forgotten.

Then there'll be another... and another after that...