Do we need another Scream movie? 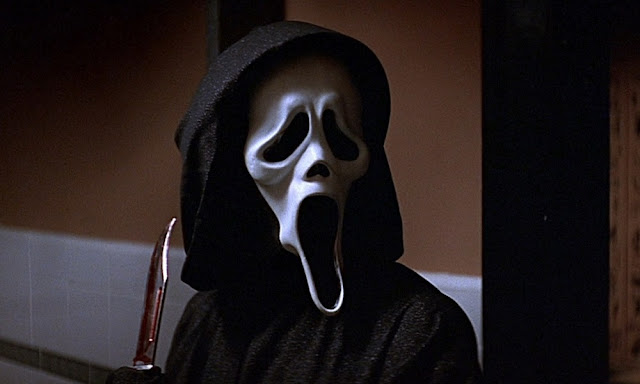 You read that right; there's a new Scream movie headed our way, and it's being developed at Gary Barber's Spyglass Media Group... and that's all we know about the project.

We have no idea if this is a continuation of the original series of four films starring Neve Campbell, or if this will go the reboot root so many horror franchises have taken. Or if they'll do what David Gordon Green did and ignore all the sequels.

A few days ago I wrote not everything old needed to be new again, and that's definitely how I feel about a new Scream movie. I don't think there's any burning demand for another entry in the series, much like The Grudge or Bad Boys, although they both look decent.

I'm sure the box-office performance of those films will impact how a new Scream turns out. Yes, Halloween made a ton of dough, but Terminator: Dark Fate bombed hard.

We'll see how this develops in the next few months...