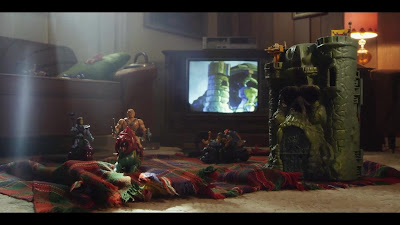 He-Man and the Masters of the Universe became a huge thing back in 1982. I'd just turned 10 (yup, I'm old) and remember seeing the commercial for this new toy on Saturday morning TV. It's one of those moments burned into my adolescent brain.

I was a G.I. Joe guy at the time, so I never got into Masters of the Universe. But it was a presence throughout my youth as it took over toys, comics, cartoons and even feature films.

The doc is praised as being the ultimate history of The Masters of the Universe, and features interviews with Dolph Lundgren and Frank Langella (who played He-Man and his rival Skelator in a film adaptation) among many others.

This could be a great doc for fans of the toy, and toys in general. Being children of the 80s, we in The Basement will probably give it a watch as well.

The Power of Grayskull hits DVD and Digital Sept. 3. 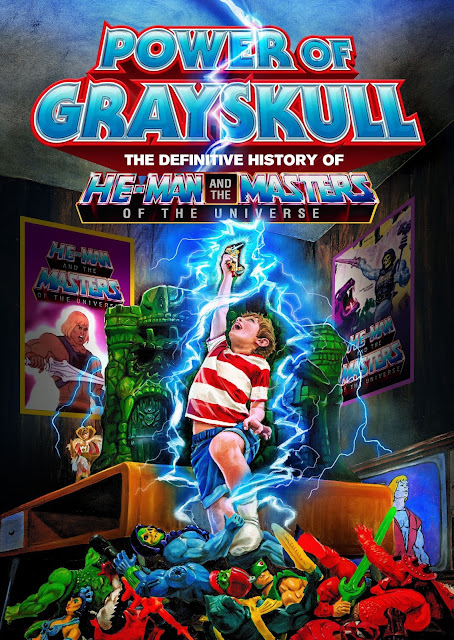