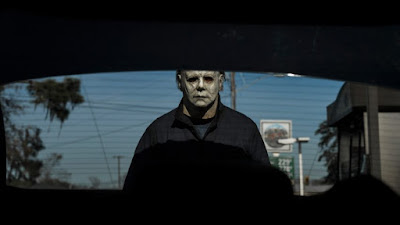 I was on vacation for a good part of the week, and missed the boat on a few bits of entertainment news. Figured today was a good opportunity to play a little catch up. Below are the stories I think are worth following up with heading into the weekend. 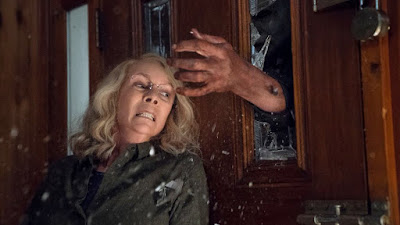 Yup, when a movie makes more than $200 million on a $10 million budget, you're gonna get a sequel. Blumhouse announced this week that a follow up to its critically and financially successful rebirth of the Halloween franchise films this fall, with a targeted October 2020 release. And yes, Jamie Lee Curtis will return as Laurie Strode. Judy Greer and Andi Matichak also return. No word yet if David Gordon Green and Danny McBride will be back creatively. I'm hoping they are, and I'm definitely looking forward to this one.

Say what now? Star Wars star Daisy Ridley made a horror movie? Yes, yes she did. But she made it before she starred as Rey in Star Wars: The Force Awakens and The Last Jedi, and the film is just hitting screens now, likely to take advantage of The Rise of Skywalker's pending release. It looks pretty low budget, but not without interest. Check it: 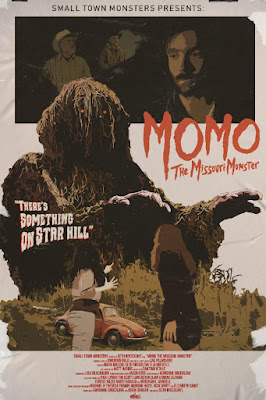 You heard about it during our interview with filmmaker Seth Breedlove, and now you can watch the trailer for MOMO: The Missouri Monster. This is the latest flick from Small Town Monsters that investigates alleged sightings of an elusive cryptid, and it looks like Breedlove and company had some fun with this one! Observe: